Online platforms are redefining how members will interact with carriers, providers and doctors.

New Health Partners is a Health Insurance Broker Agency. We form true partnerships with our agents, carriers and providers, making the best use of technology and data to deliver targeted member growth. Our core products are Medicare Advantage and the Affordable Care Act. Our founding team has over 30 years’ experience as an FMO, MSO and call center. This unique combination integrates industries that offer value to agents, carriers and doctor practices. This is a relationship business. Daily, we help agents promote their services, carriers find potential providers and medical practices review their contract scores and efficiencies.

We encourage our agents to visit doctors, starting with their own Primary.  It is refreshing to us that often, an agent has not told their own doctor what they do. We visit practices with our agents to identify any area where our knowledge can promote growth. We might recommend a new carrier, put together a marketing plan or analyze contracts in place to see if through our relationships and experience we can improve scores.  The agent becomes an invaluable and free sales and marketing representative for the doctor. 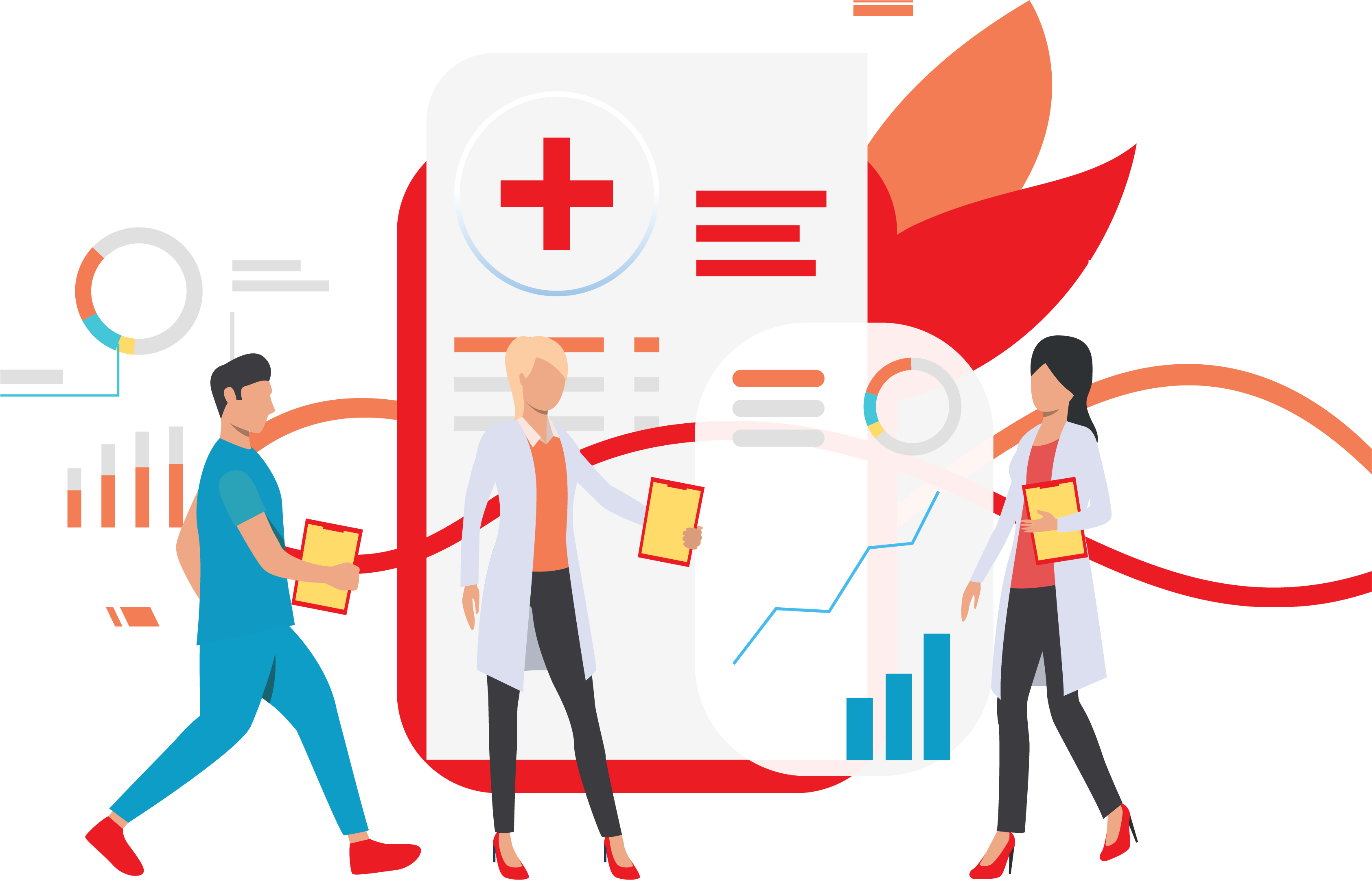 Partners producing a minimum of 15 new policies per year receive an E&O and AHIP credit.

We know this to be one, if not the biggest challenge to an agent. Our lead program generates compliant Medicare Advantage appointments.

On a one to one basis we help you put together strategies which include grassroot and social media marketing.

Our most successful agent partners work with providers as their Medicare Advantage and Affordable Care Act experts.  We help you develop relationships and introduce agents to practices we identify with potential for growth.

Our agents and agencies have access to our CRM to manage leads, social media and agents. 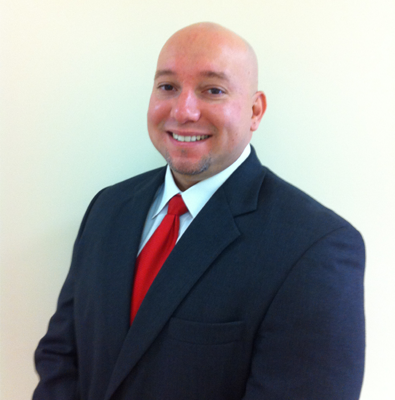 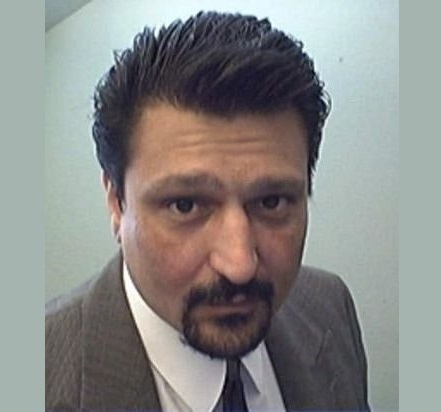 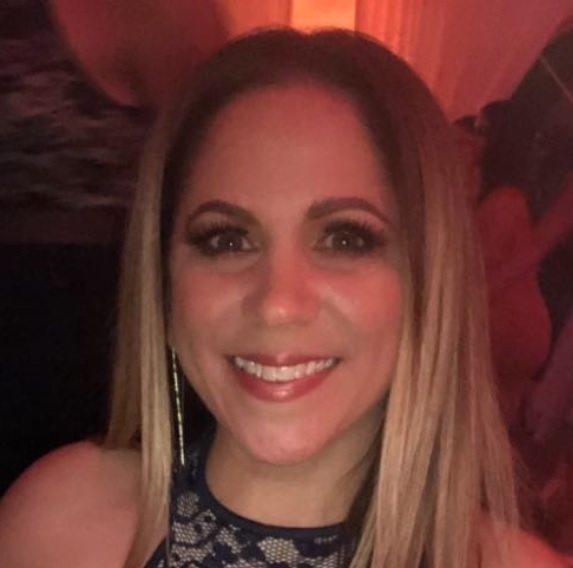 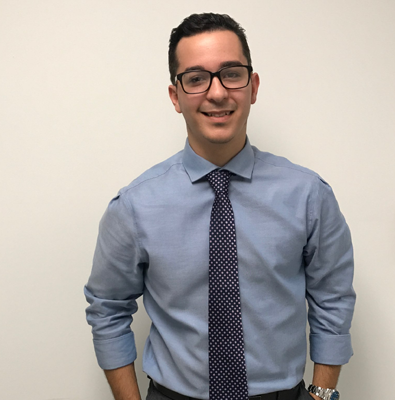 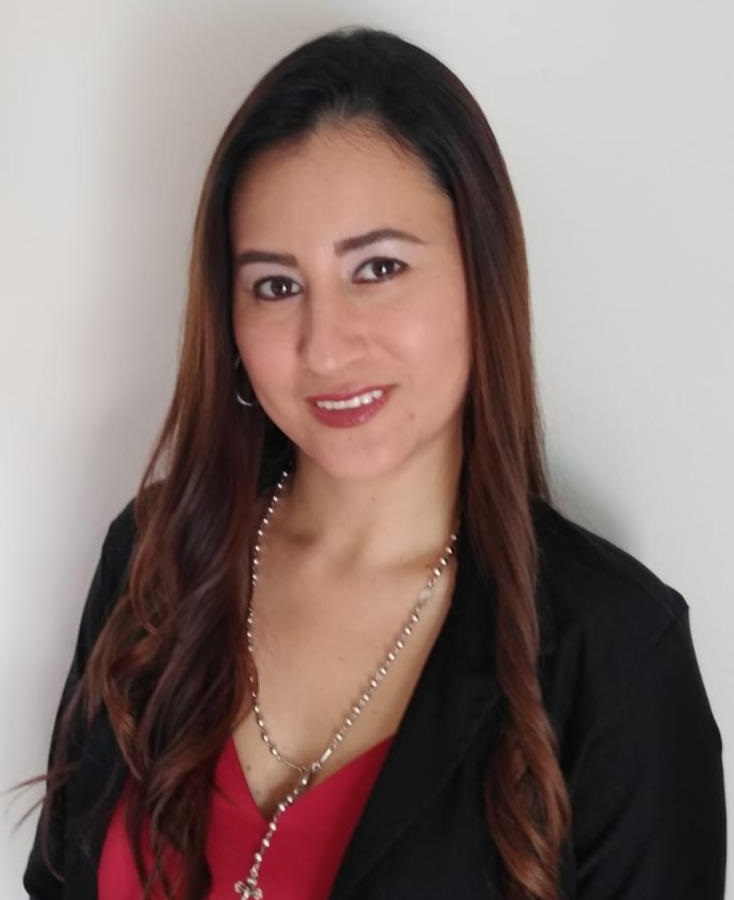 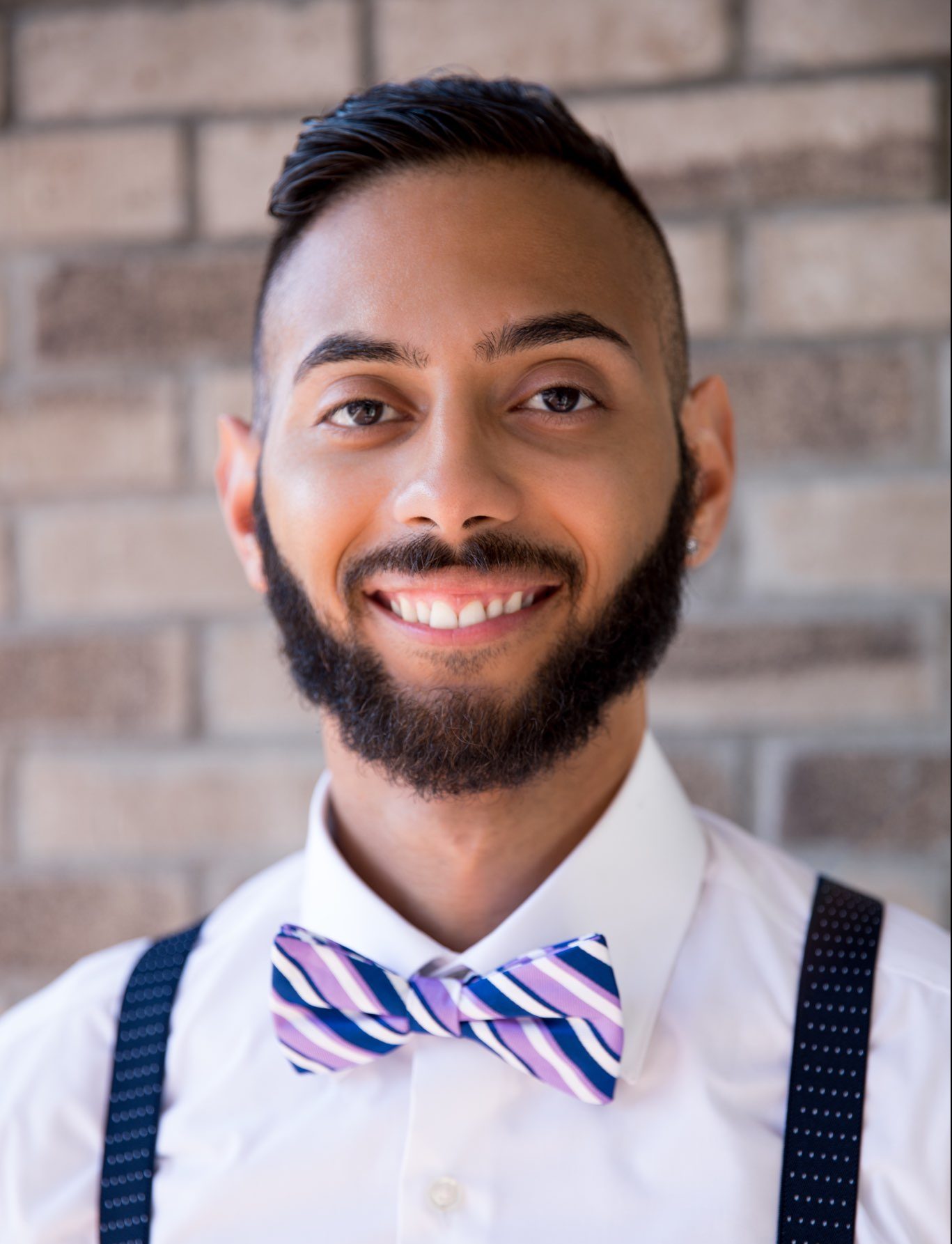 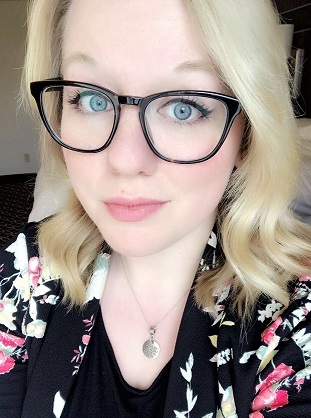 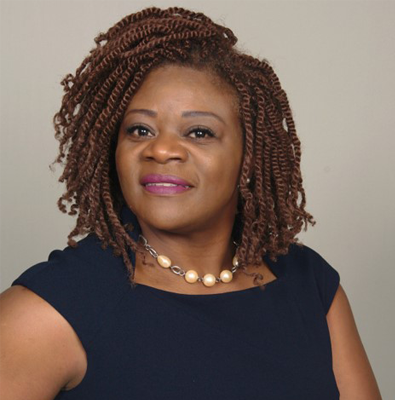 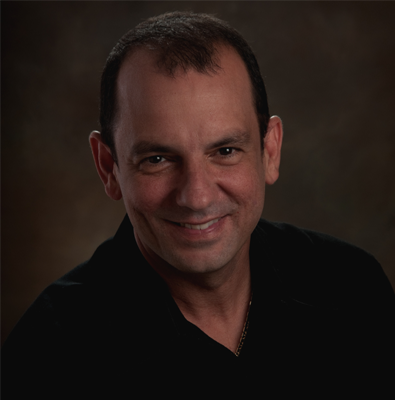 The health insurance market is experiencing the most explosive growth in decades.

Clients of ALL ages are tech savvy and usage of devices to shop for health insurance is growing exponentially.

Electronic communication between health plans, consumers and providers will increase. 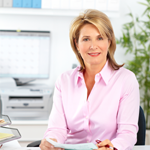 I called New Health after the last open enrollment for the Affordable Care Act asking for their help in getting contracted with one carrier.  Tony called me and responded to all of my calls and texts, reassuring me that as soon as contracts available he would send me the link.  As promised, I am now contracted and ready to go for the year.  Thank you New Health! 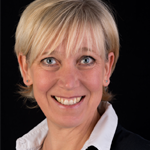 Earlier this year we asked Tony if he could help us contract with a specific carrier. He told me he would work on it.  He would call me every two weeks to let me know he was still working on it and to hang in there.  From experience I thought it would not happen and here was one more company that although no promises made, they would not come through.  Last week, he called me to tell me the carrier was ready to contract us and he would visit to discuss.  That is rare in this town.  If you own a doctor practice and would like to meet a solid team, call New Health. 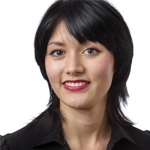 5 years ago we lost a very important contract for our practice.  We called Tony and his team in a full panic.  He told me, “for miracles we look to God, the rest I will do all I can.”  He reached out to the carrier for reinstatement.  2 months later our practice regained the contract and from two locations, today we have 4 and growing.  He came through for us. 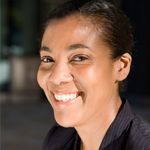 I met Tony from New Health two years ago and told him I wanted to own an agency.  With his help and experience he walked me through the process.  Today and with a team of great agents I serve members and doctors in challenged areas with great needs. If you have a vision for growth, talk to these guys.

Articles worth a read!

I read two articles this morning that will probably get little front page attention however impactful to the industry of health insurance.  One of the articles explains how a new way to fund group health would provide choice to individuals and grow the individual market almost overnight.  The second article reveals a study analyzing hospital costs across Medicare, Medicaid and private insurance.  The differences are dramatic.  Happy read!

What happened to the State waivers?

The short answer, nothing.  Seven months after CMS Administrator Seema Verma announced the waivers, not one State has applied.   The idea was to let consumers use federal subsidies to purchase coverage not meeting the ACA essential coverage requirements in an attempt to lower premiums.  Politically, even states that have support to repeal the law, backed off as it hurt the GOP during the mid-term.  An even bigger challenge would be to prove comprehensive coverage, in all likelihood contested in court and we are back to square one. Or are we?

Re-insurance could provide relief as states with federal aid will pick up the tab for the costliest of consumers.  A handful of states have been granted this specific waiver, the question remains, whether or not can it lower premiums for the rest of us.

Speaking of premiums,  rates have stabilized over the last two open enrollments, if you call double digit increase stable.

Where is the Affordable Care Act headed?

Although health insurers are off to a good financial start in 2019, there is plenty of political uncertainty as we embark on the next Presidential election.   The  ongoing debate includes a federal judge declaring the ACA  unconstitutional late last year, and a current administration set on repealing the law.  Cost and accessibility remain unfinished business.  The ACA, while providing subsidies to those unable to pay for health insurance and removing pre-existing condition road blocks in the individual market, created a new class of “un-insurables” as those making above the threshold for financial help are stuck paying exorbitant premiums, the majority opting not to carry a policy.  This disparity pushes forward the argument of a single payor or Medicare for all argument.  With the 2020 elections looming, we will hear plenty of equally general proposals from candidates limited by details on exactly how we can roll out another drastic change in our healthcare system.  The reality will be incremental changes which might include expansion of Medicare by lowering qualifying ages trough a buy-in.  That could make sense.  Aside from catastrophic coverage,  as Americans we spend more as we get older in healthcare and providing access to all above age 50 or 55 will lower costs.  An interesting statistic shows that 70% of our health is associated to life choices and genetics.  Smart healthcare is going to have to address a reward system similar to home owner and auto discounts.  Some companies in the individual market are taking steps toward that goal, sending Visa cash cards to members hitting check-ups, preventive care and exercise goals.

The 2019 Open Enrollment levels  will have much to say as to the direction we will see politicians take and I suspect data will be spun to accommodate platforms.

GET STARTED WITH US!

New Health Partners is a Health Insurance Broker Agency. We form true partnerships with our agents